One major tour de force in the industry is Janet Mohapi-Banks, who runs her own sculptural cake design company, aptly named after its owner. Janet has been featured in a multitude of Bridal magazines, and comes highly recommended by a number of elite clients, including the Ritz Hotel, after designing and making cakes akin to fine artwork.

Here is a glimpse of Janet’s truly breathtaking work. 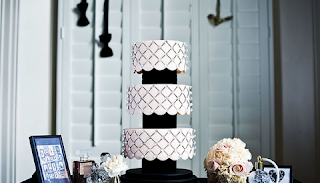 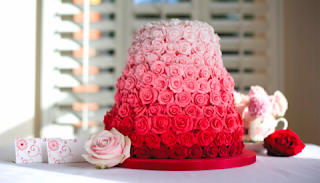 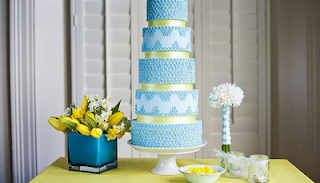