With the winter almost upon us, Black Pearl Weddings felt this is the perfect time to explore some of the most beautiful locations around the globe, each capable of playing home to a wedding like no other.

Firstly, we chose probably the ultimate fairy-tale castle, a building that has been inspiration for nearly a century and a half for artists, film makers, authors, and a huge array of other creative talent, including non-other than Disney, in their seminal animation, Sleeping Beauty. It is, of course, Neuschwanstein Castle.

Built by King Ludwig, throughout the 1870’s 1880’s and even the 1890’s as a redevelopment of the previous castle that had played home to generations of his family since the middle ages, this spectacular palace situated in Bavaria, at the edge of the Alpine foothills and overlooking the huge Forggensee reservoir.

Interestingly, the Palace design was born not just from romantic architectural styles of the period, but also out of reverence for the mighty works of stalwart composer Richard Wagner, with much of the décor depicting scenes from a range of the legendary opera’s Wagner gave us. 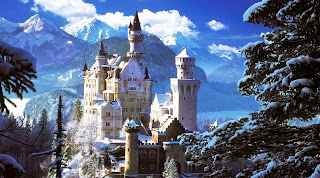 Truly spectacular, Neuschwanstein Castle is a Palace like no other, and looks magical in winter. The interior boasts some of the finest style of any period. 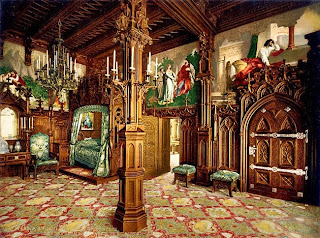 Secondly, we are selecting Bran Castle, a landmark with a unique historical significance. Dating as far back as 1212 originally, this Romanian castle may well appeal to those who wish to indulge in a little gothic twist.

Located in the unmistakable Romanian territory of Transylvania, this castle is closely linked to Vlad III and is considered among many as the inspiration for the home of the iconic fictional character, Count Dracula.

With a stunning panorama encompassing the Carpathian mountains, and a rich regional tapestry dating back to the days of ancient Rome and the conquests undertaken to create the longest lasting empire in history, there is no shortage of inspiration, and this could serve as the ultimate location for a wedding in late autumn, with magical atmosphere like nowhere else. 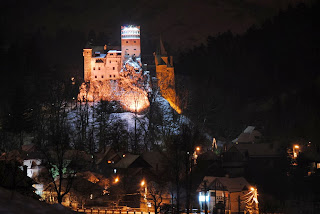 Moving across to sunnier climes, Black Pearl Weddings next choice pays homage to traditional church weddings, yet on an entirely new level. The Patriarchal cathedral that is St Marks Basilica is located in one of the most romantic places on earth, non-other than the inimitable Venice.

A central location within the intricate canal system that famously runs throughout the entire city, St Marks Basilica is considered one of the most important structures from the medieval Byzantine style employed by the later Roman Empire, and was erected in the 11th Century. 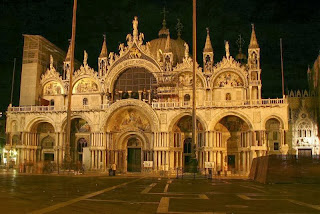 What could be more exquisite that taking a Gondola ride through the music filled waterways en route to your special day, before marrying in one of the most incredible buildings on earth, and then indulging in the famous cuisine and wine of Italy? At Black Pearl Weddings, we are hard pressed to think of anything.

Staying in one of the most historical and splendid places on the globe, there is of course one other location that could be considered a worthy contender for the most special place of all. Home to the man considered in Christianity as the closest to God, interior design from the greatest of the high renaissance artistes – Michaelangelo, and the heart of the Vatican, this could only be the Sistine Chapel. 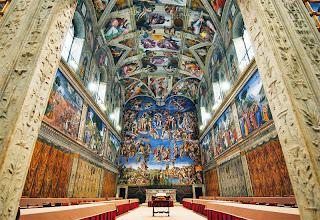 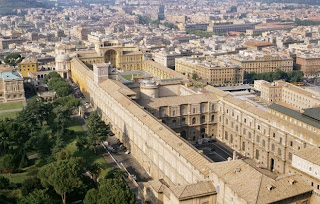 And where else could boast such a range of sights, activities, and fine living, than Rome? Again, Black Pearl Weddings feel that this could well be the ultimate destination for a wedding.

But we will continue our search and share with you our findings in blog posts to come…
Posted by Black Pearl Weddings at Saturday, October 05, 2013