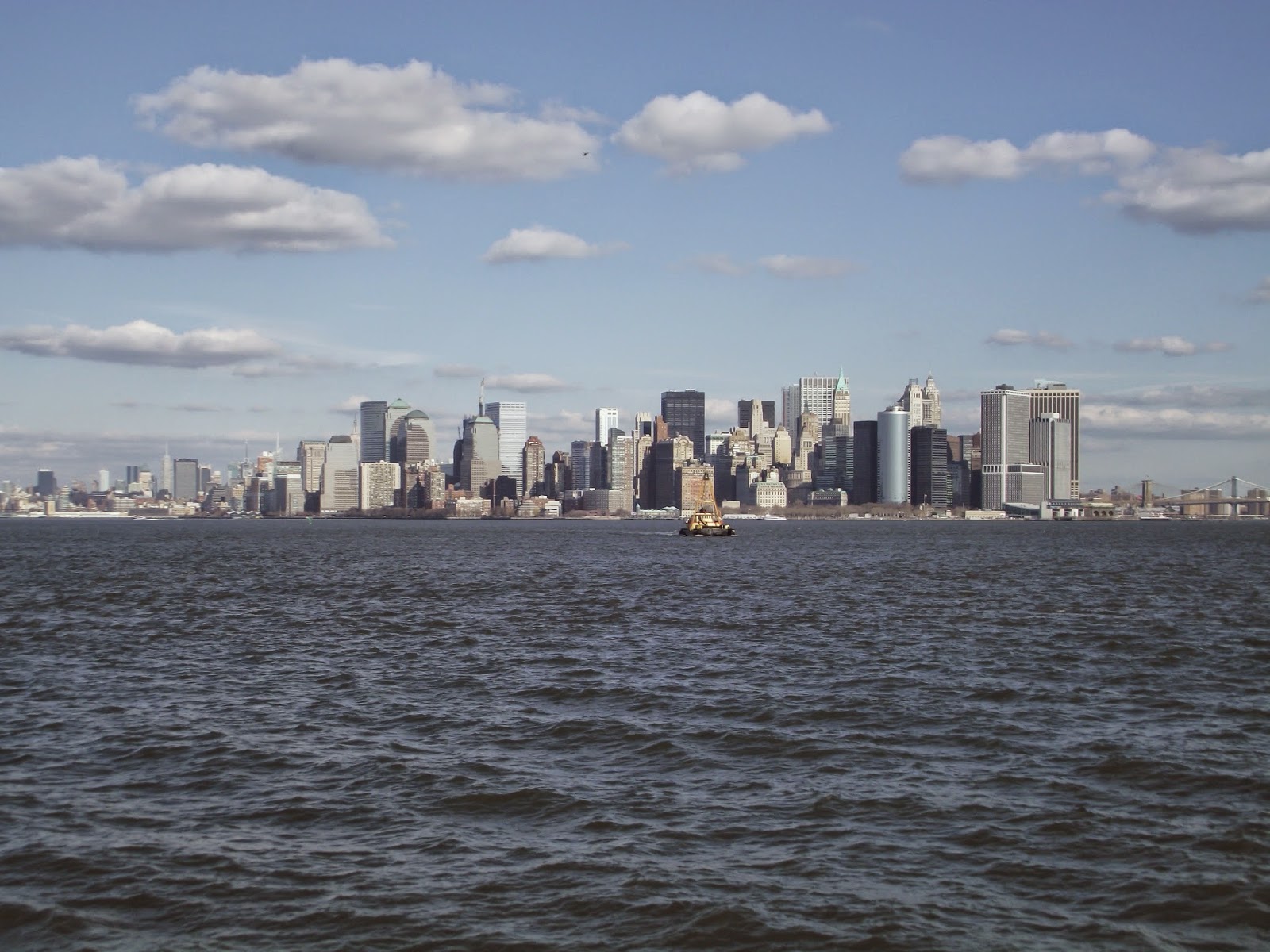 Our newest blog is dedicated entirely to what many refer to as the greatest city on Earth… New York. With songs written to celebrate its glory by stars of the highest calibre, New York is home to some of the most renowned landmarks on the face of the earth, and has a veritable plethora of wedding possibilities.

Firstly, there are some absolutely breath-taking hotels to stay in during your stay. Overlooking the iconic Madison Square Garden venue is the legendary New Yorker hotel, a magnificent tribute to the days of silver screen, and the era of Art Deco. Having played host to a list of superstars, what better way to start your special day than being collected in a vintage Bugatti from the spectacular lobby of this hotel?

Another huge benefit associated with New York is its world famous link to the fashion industry. Whether the bridesmaids cannot agree on a coordinated style, the groom is struggling to select his suit, or you cannot find the rings you both adore, you will surely find what is needed around Fifth Avenue, Times Square, Canal Street Market and of course Soho.

Home to so much musical history, and with an array of jazz or blues bars, Broadway and much more, there is a cornucopia of live talent for your reception, not forgetting Coney Island, famed for its world class entertainment and theme park.

You could also rest assured that whatever you decided upon for a wedding breakfast menu would be as enjoyable as any meal you've ever tasted. The culinary options in new York are just too varied to list, but the gourmet cuisine is truly haute.

But most importantly, the vital question lies in where you would tie the knot. Black Pearl Weddings have decided upon our favourite 3 choices, which we would like to share with our readers.

1.     Central Park. A park with as much character and fame as anything else in New York, Central Park could easily host a ceremony year round. In the summer, with its lush green backdrop and plentiful space, alongside the unique Belvedere Castle, Central Park could yield some awe inspiring wedding photographs; but perhaps winter is the most magical time to marry there, with the whole park white under a blanket of snow, creating an ethereal glow to the day, Central Park often hosts outdoor ice-skating in the coldest season of the year, giving a truly memorable place a truly nostalgic feel.

2.       Standing proudly atop Liberty Island is New York’s magnificent Statue of Liberty, a triumphant symbol of hope and success, two of the core sentiments guiding marriage. A wedding ceremony conducted on one of the ferries or perhaps a yacht under her lady’s watchful gaze would be as unique as the statue itself.
3.       The Chrysler Building, a skyscraper like no other, with mind-blowing design detail and a hugely expansive view of the city, one could almost feel like Grace Kelly standing at the top of the illustrious tower in a wedding gown. One thing would be for sure, and that is that you would literally feel on top of the world!

But with a choice as varied as New York, the sky’s the limit when it comes to creating your wedding!
Posted by Black Pearl Weddings at Wednesday, March 04, 2015